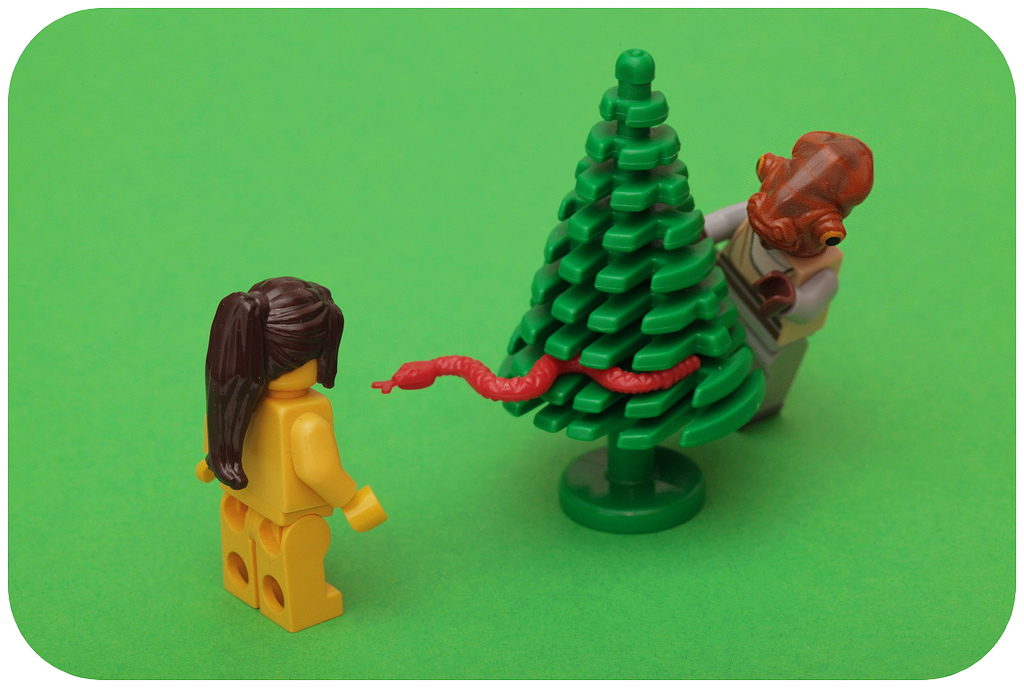 Spamtraps have been a part of email marketing for some time now and they’re not going away. Like a virus, if untreated, it can kill your email marketing in no time. So what are they? How do you get them? And what can be done about them?

Spamtraps are email addresses which are monitored but not used. Any email sent to these addresses is considered to be spam as these addresses should not receive any email. They can be old email addresses which have been dormant for years, email addresses specifically setup to catch spammers (also know as honey pots) or addresses commonly used when people signup for things without wanting to give away their real details, like abc@hotmail.com (I don’t know this to be a real spam trap, but it could well be!). Webmail providers, anti-spam companies, corporations and educational institutions all have spam trap addresses and they all use these addresses to help decide which emails to allow into their system. Some of them even share this information with the wider internet to help block senders with poor habits. To make matters worse, there’s no easy way to check to get an idea of how bad your spamtrap problem is because of its decentralised and clandestine nature.

Microsoft’s SNDS service, Return Path’s Senderscore.org and Spamcop all have different ways of pointing out if you’re hitting any of their spamtraps, but all of these services are limited to their own spamtraps and all depend on you sending from a dedicated IP. If you’re on a shared IP it’s nearly impossible to get a handle on the situation. They all make it virtually impossible to identify the spam trap accounts.

How do you get them?

The old data issue shouldn’t be too much of a problem if you’re emailing consistently and removing your hard bounces correctly, however if you try to re-engage an old data file you haven’t used for some time, expect some of those records to miraculously start to deliver again… and not in a good way! Keeping bogus addresses off your list in the first place is a great way of keeping your spamtrap hits to a minimum. Using confirmed (or double) opt-in is an ideal way of making sure that those people who register are real people and, most importantly, interested in what you’re sending. It’s much better to have a small, highly engaged list than millions of dormant or dead records potentially getting in the way of you speaking to the people who want to be spoken to. There are also 3rd party solutions like FreshAddress, which will validate your addresses at the point of sign-up to ensure only the best find their way onto your list. I don’t need to go into why you shouldn’t buy or rent data, because that’s a topic for another blog, but in short, just don’t do it. Ever.

What can be done?

Look at your data, segment your data by source if possible and also segment it via recency. Older data which has not engaged is far more likely to be doing you harm than good. It’s also worth sending different segments down different IPs if you’re able, to help identify blocks of problematic data.

Most clients I look into have a few spam traps in their list and most seem comfortable with ignoring them, preferring to brush the matter under the rug, rather than taking decisive, often painful, action. This is foolish and shortsighted and suggests to me that they’re measuring their email marketing on the wrong metrics (list size, total opens), rather than the one that matters, ROI.

Here’s a little mini-case study to help prove my point. Last year I worked with a company who had been emailing for years and had switched agencies and ESPs a few times during that time. Each change introduced fresh ideas and often new data, sometimes from questionable sources. They often had delivery issues and even the odd run-in with Spamhaus. We culled all data which had not engaged (opened, clicked or purchased) in a year and made this a standard rolling business rule. We also introduced a confirmed opt-in mechanism for all new registrations. Within the first month of introducing this plan, their average delivery rate went from a decent, if not spectacular 95.4%, to an average of 99.8%. Open rates too, were up significantly, from an average of 15% up to 22%. The number of emails they were sending was also down, saving them money and the number of conversions (real sales) were up.

Spamtraps are a real challenge, but one that simply must be taken head on. The risks are too high and the bump you’ll see from cleaning up your data is probably greater than any other single thing you can do to help your email marketing program. If you have any further questions or would like help formulating a spamtrap strategy, please get in touch.