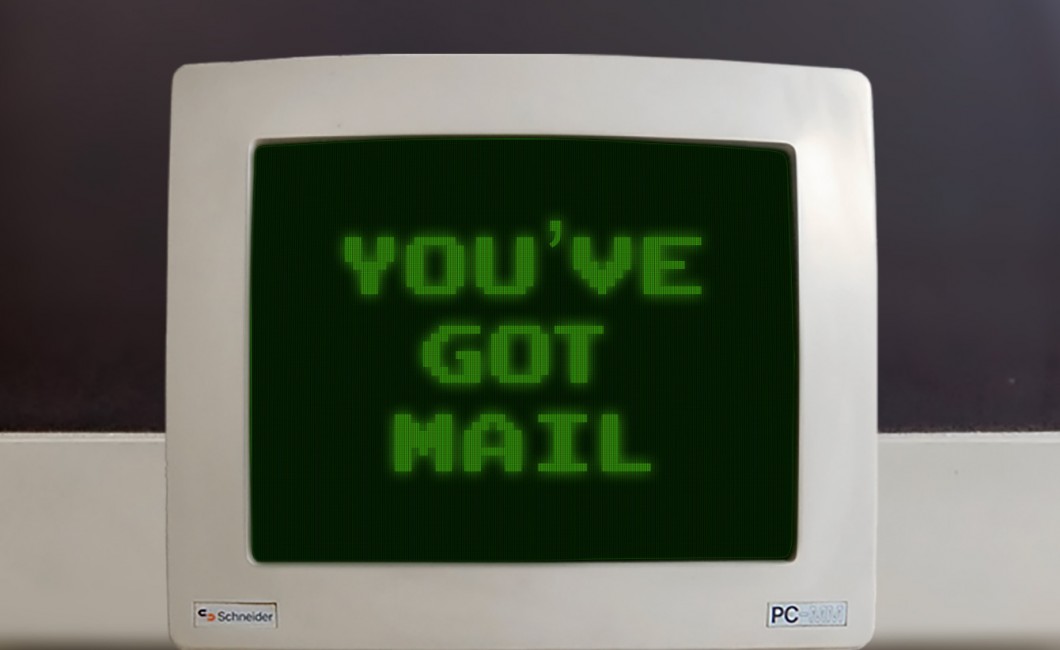 The talk is all about marketing automation nowadays. On a group of email geeks, or leading email proponents, depending on your view that I hang out in called Only Influencers the question was asked this week; are email blasts dead? This led to an interesting debate which, to my mind, completely debunked the myth which is marketing automation. For me, marketing automation is a term, thought up by email marketing companies who want to muddy the waters enough to get a foothold in the market.

Let me explain; almost from the inception of email broadcasting companies like Saber Software (who became e2 communications) were using “marketing automation” to sell software services online – only they called it adaptive sequenced messaging and it was only one of the elements of email broadcasting which we now call marketing automation. Jeff Farris, former CEO of Saber and founder of esp e2 Communications in 1997 explained that to sell more software online they began offering free trials of their software via download, something we take for granted now but which was evolutionary in 1994. Supporting this program was marketing automation: six sequenced emails triggered over a 31 day period staring with a welcome email and followed by a ‘hope you’re getting on well with the product’, ‘do you need any help’, ‘buy now email for a discount’, ‘your free license has expired, click here to buy’ emails and finally ‘you already have the software downloaded, why not buy it at the new discounted price? email.

Saber now just wanted to shift licenses because they had already incurred the cost of sale. If during this period you had already purchased the software then you were “automatically” moved onto a different support path rather than sales path and received a whole new range of emails – marketing automation or as Jeff called it Adaptive Sequenced Messaging. Starting to sound like the title of our last blog…what’s in a name!

The point of the story is marketing automation has been around as long as email marketing has and it is an essential part of the mix but it isn’t here to replace email blasts, it is here to augment them. When it comes to bulk blasts, and I am deliberately using the terms email marketers like to shy away from, I am fully behind targeting through list segmentation and dynamic content driven by data and utilising a preference engine to determine who gets what copy and images. So is an API that plugs straight into the CRM tool so that you can optimise the content and creative marketing automation or an email blast? I think it depends on your point of view but for me it is one and the same thing.

There is also a place for an email blast that everyone on your receives. Christmas campaigns and sales for example should go to everyone on your database. Just because I normally buy diet coke doesn’t mean tomorrow I might not want a beer. So for me marketing automation in email has always been a part of the mix but that’s all it should be; just one of the tools in a successful email marketers armoury. Use it, embrace it, love it but don’t exclude the good old fashioned blast because of it.

In my next blog I am going to take a look at the types of marketing automation you could be benefiting from and how you integrate them into your email toolbox.