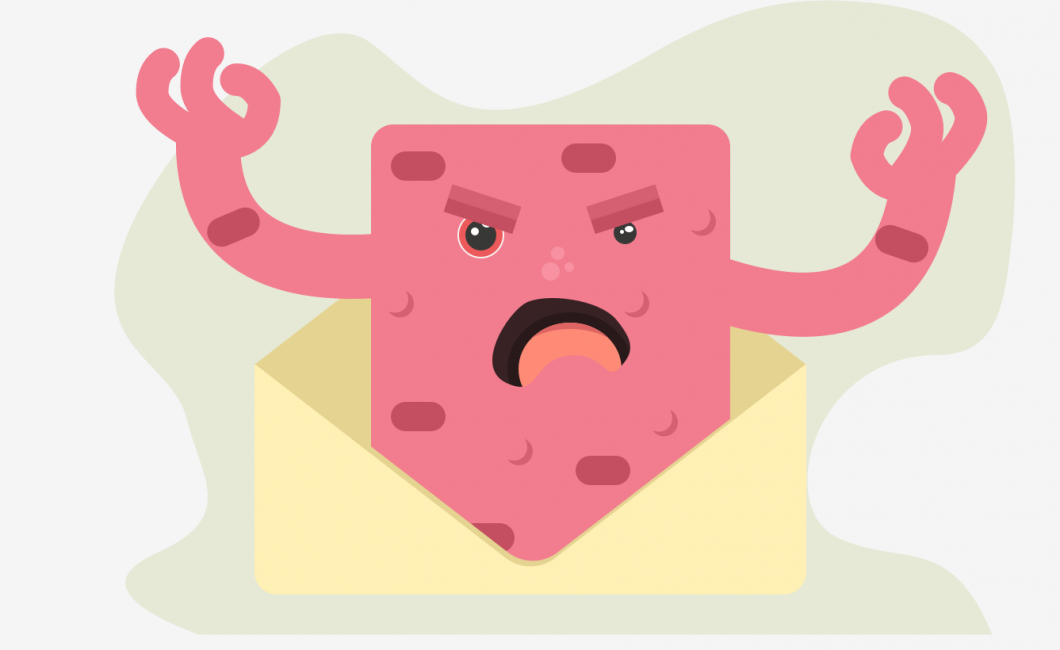 Email marketers know the best distribution lists you can have are the ones grown organically, with a huge source being via sign up forms on your website. This means you can be certain that that person really wants to sign up…right? You might also have forms to capture such things as contact or blog comments to help you communicate with your users better. But just how safe are your forms really? If you haven’t added any protection to them against spam bots and malicious phishers, then sadly, not safe at all. The implications of this can often be dire for your success as an email marketer. Feedback from your users is a helpful way to know if you are collecting real new subscribers or not:

Someone else signed up for this email

Someone hacked my email and signed me up on many lists, including yours.

Don’t know who signed me up for this

Your site is being used by hackers to email bomb. you need to add measures to prevent this such as captcha to avoid robots to sign up for your email list.

If your own users are telling you to add protection, you know you are being targeted!

What do these spam bots / malicious phishers want?

Most people are probably aware of spam bots already, but one example could be an automated programme with no other purpose than to trawl the web looking for vulnerable forms and filling them out, sometimes with fake, and sometimes with real addresses. The dastardly plan of the bot programmers is typically to generate more traffic and thus revenue. Or sometimes to inject advertising or malicious links that people may inadvertently click if they receive them from the form submission. The worst kind is people using your forms to make SQL injections to try to steal or damage your data.

What are these dire implications?

Maybe dire was a bit melodramatic, but the impact can still be very negative. Sending your emails to people that never signed up is obviously a big no-no, especially in a post GDPR world. High reports of spam will severely affect your ability to deliver your emails into the inbox as your reputation takes a hit. This also means that any analysis you run is unreliable – you may think you’re pulling in x many new subscribers each month when it’s actually y, and that can impact decision making. Likewise, reporting will be skewed as you will likely get no engagement from fake signups which devalues your campaigns.

How do we protect ourselves from these spam bots?

If you use a form that adds information to a database you must protect yourself against SQL injection attacks. These are when the attacker enters malicious SQL code designed to do things like dump the entire contents of a database on their own server to steal your data. Or they could just do nasty things like try to delete your database. The best way to prevent this is to use prepared statements to execute your SQL rather than a straight execution e.g. with PHP:

You can also look for things likely to be found in malicious code in your captured variables before inserting them into your database, like single quotes. Here, from the technical mind of xkcd is an idea of how it works:

But, what if the input looks good, but is fake?

There are a bunch of tricks to defeat spam bots:

You can check our our website to see Captcha in use:

Eliminating fake form submissions is a battle to get the right balance with keeping your users’ experience as simple as possible whilst removing the threat of these spam bots and malicious phishers, but it is an important endeavour to maintaining a good quality email distribution list and a healthy sender reputation.